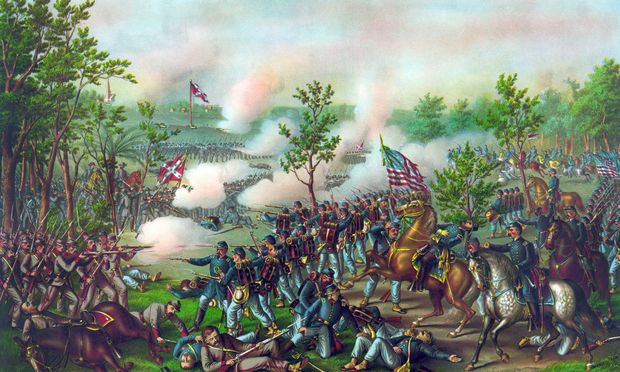 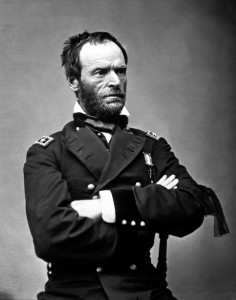 Under General Sherman’s orders, the army destroyed Atlanta and forced its citizens to leave their homes. Afterwards, he sent a militia officer, William Howard, to assess the damage. Out of 3,600 homes, only 400 were left standing.

While the targets were primarily military, there was no great effort to prevent civilian casualties and destruction of commercial property was considered necessary to winning the war.

We quietly and deliberately destroyed Atlanta and all the railroad which the enemy had used to carry on war against us; occupied his State capital, and then captured his commercial capital, which had been so strongly fortified from the sea as to defy approach from that quarter.