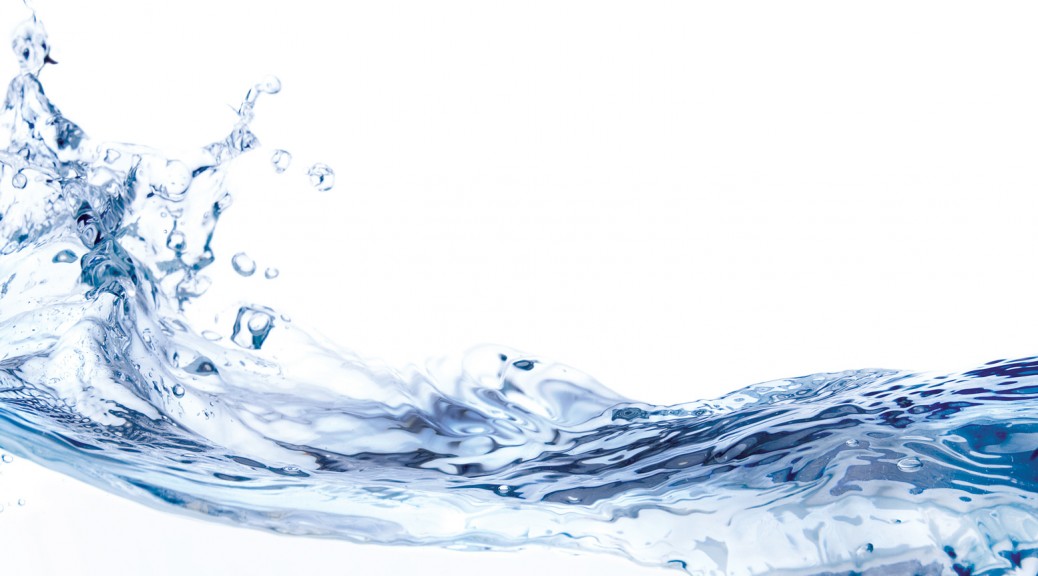 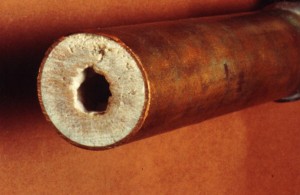 It also means you get less lather from your soap and the calcium bonds with the soap to make soap scum, that icky white residue that coats the inside of your tub or shower. 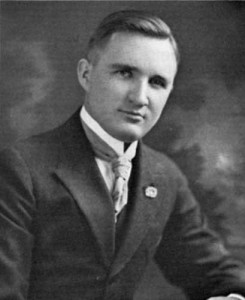 By the early 1920s, a young man named Emmett Culligan had already made and lost a fortune in real estate. It was the “losing” part that made him move his young family back home to live with his parents. There he ran into an old friend who had been experimenting on making a water “conditioning” machine. It filtered the hard water through sand and zeolite to filter out the magnesium and calcium. The zeolite had sodium ions that would change places in the water with the calcium and magnesium ions.

Culligan recognized a good idea when he saw it and borrowed a bag of zeolite from his friend. He took it home and put it into a coffee can that had holes poked in the bottom. Then he poured hard water through it. He used the water to wash his baby’s diapers and was amazed at their softness. (Okay, show of hands here, who believes he washed the diapers and who thinks he had his wife do it?)

He launched his business selling water softener filters in 1924 for $200 each. That would be about $2700 each in today’s dollars. People wanted them, even at that price. That’s how much hard water sucks.

Unfortunately, just as things were going well for him again, the stock market crashed in 1929. Culligan was nothing if not resourceful. He began leasing the water softeners instead of just selling them outright. A homeowner could rent one for $2 a month.

In 1938 Culligan had franchises throughout the Northeast US, and nationally within another 10 years.

Now there are many other brands of water filters and softeners on the market: Kinetico, Pelican, GE, Fleck, EcoWater, Kenmore, Whirlpool, and others. If you’re interested in how they work, Popular Mechanics has an easy-to-understand article about it – How It Works: Water Softener.