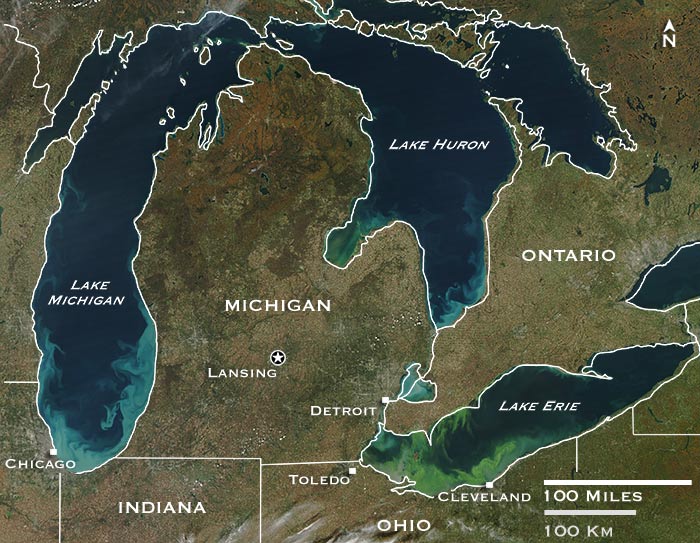 The cold winter weather has us waiting to see if Lake Erie will freeze over this year. As of February 18, 2015 it’s close to 94% covered. 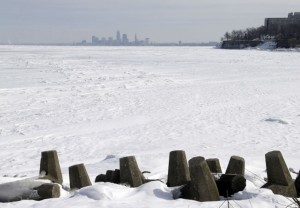 Here’s a time-lapse video of the ice building up on the lake via Greatlakesvista.com

Lake Erie has a surface area of 9,990 square miles and while it is fourth largest in surface area, it’s the shallowest of the lakes and has the least water volume. This makes it the one that is most likely to freeze over.

We have to go back to the winter of 1996 for the last time it was completely frozen.

Just in case you came here looking for another frozen…we don’t want you to be disappointed.